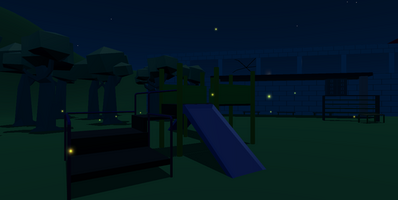 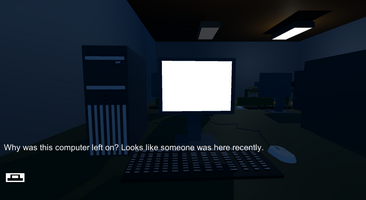 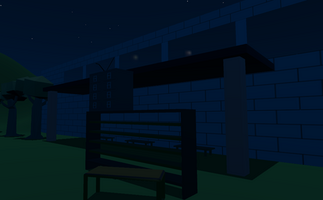 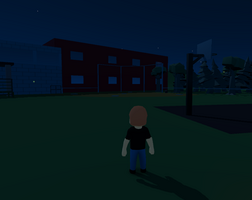 Lately I've been working a lot on usability things such as how the game will handle the camera in tight spaces, how close the player can get to the camera, how to let the player know they're about to move to a new scene, how the player can speed up dialog text, etc. A lot of stuff that isn't easy to show off through screenshots.

One of the things I recently started working on that will be more visible to the player is how to handle cutscenes. To start, I've added a way for my dialog script to show a different camera angle for each block of text. So far I've only used this for the small interactions the player will find while exploring each scene. (When picking up an item to show the player what it is they got, or when looking at an important stationary object in the scene.) 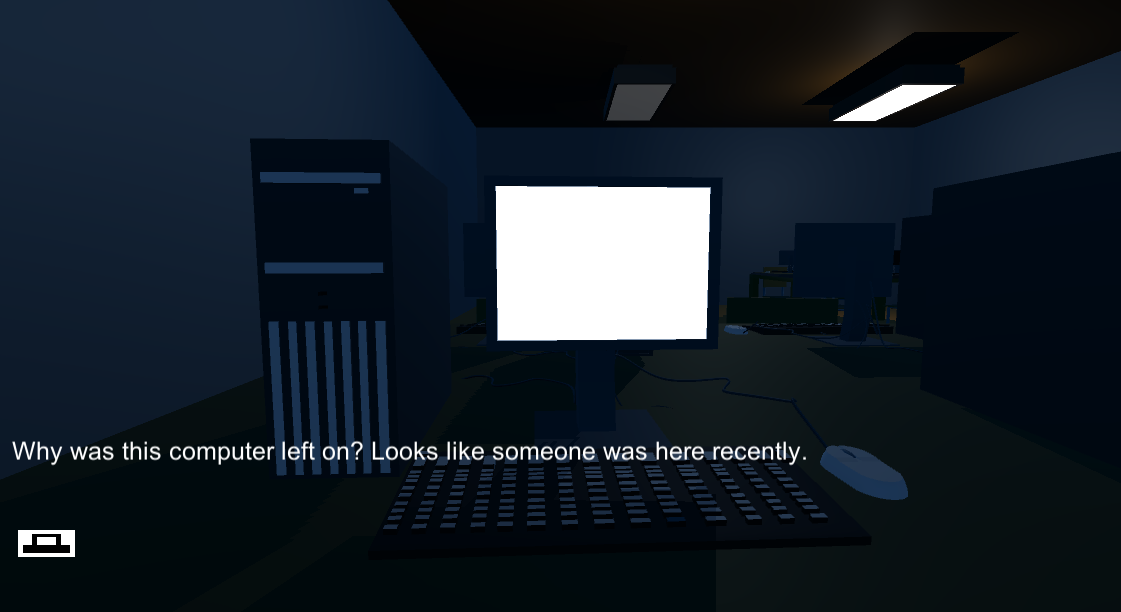 I'm also trying to get a demo ready, and to do that I've been polishing up the scenes and making them feel more complete by replacing all those grey boxes with actual props and adding new props wherever necessary.

In the screenshot below, the two story school building across the field was a giant, featureless box for the longest time: 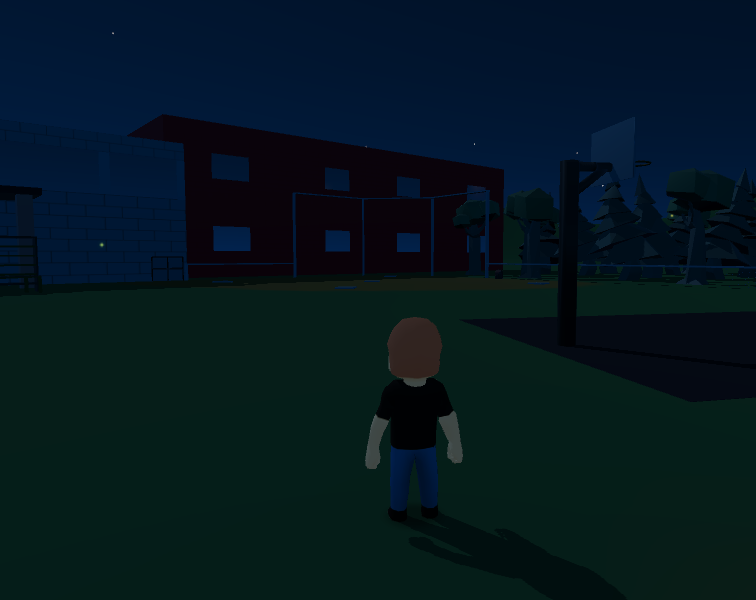 I've also added an overhang outside the gym that the player will have to climb up onto to get inside. Before I had the player just climb up a few neatly stacked boxes. I've replaced those with some school furniture. This is something I added for the sake of environmental story telling (Who moved the furniture out there? And what for?): 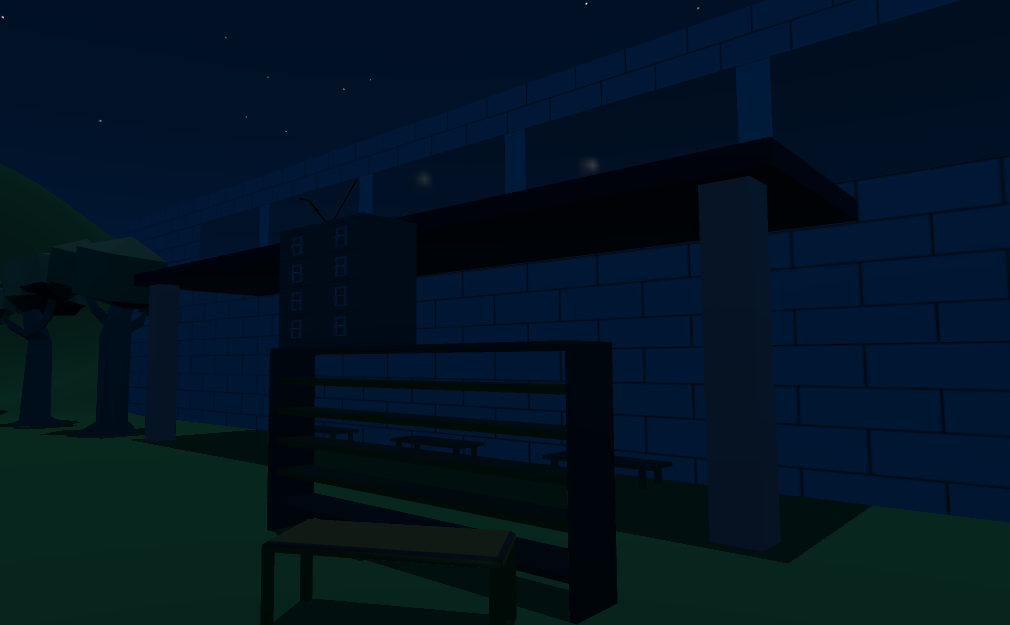 And the other thing I've added to the schoolyard scene to make it feel more complete is a small playground. There are some character controller issues that happen when walking on the slide, but I hope to have that fixed soon: 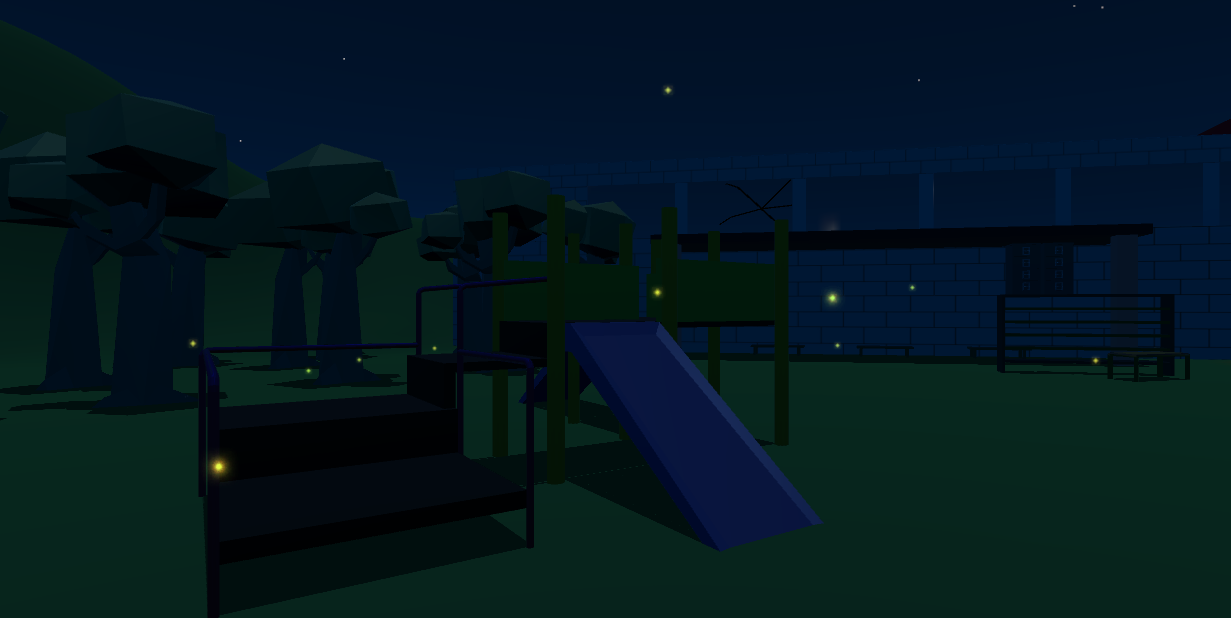 By my next devlog, I hope to be doing the final preparations for a demo.

An adventure platformer that takes place in a world that humans have mostly left behind.